When a government spends more than it collects in taxes, it borrows from the private sector to finance the budget deficit. The accumulation of past borrowing is the government debt.

A tax cut stimulates consumer spending and reduces national saving. The reduction in saving raises the interest rate, which crowds out investment. As per Solow’s model, lower investment leads to a lower steady-state capital stock and a lower level of output.

The traditional view of government debt suggests that when the government cuts taxes and runs a budget-deficit, consumers respond to their higher after-tax income by spending more. However, according to the Ricardian view, consumers are forward looking and base their spending not only on their current income but also on their expected future income. 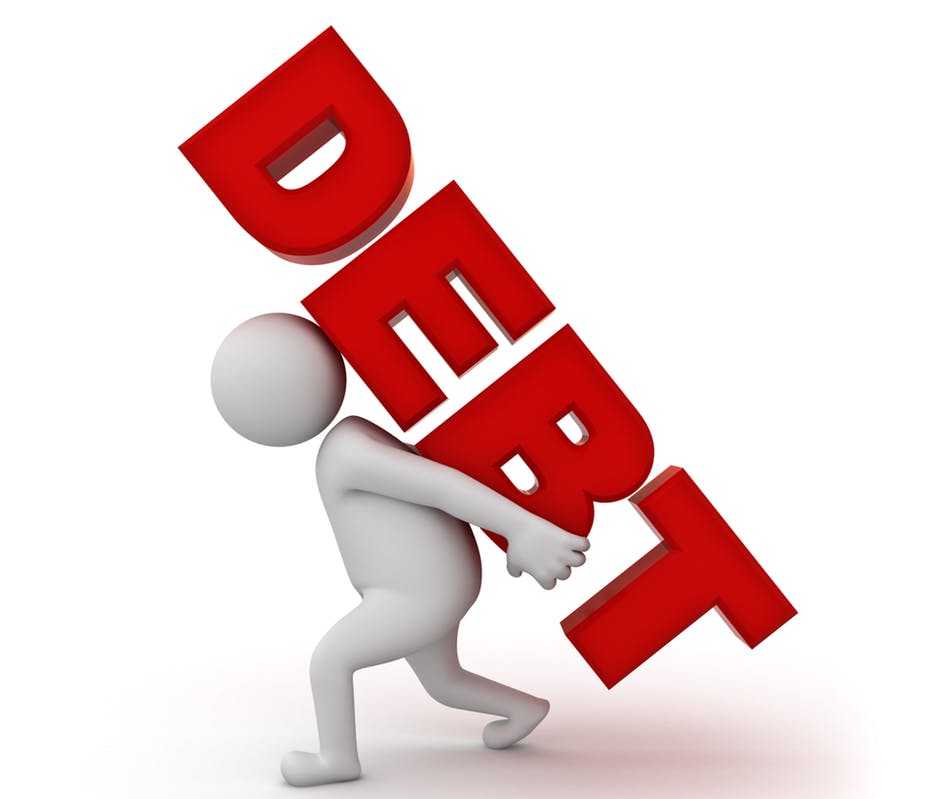 The forward-looking consumer understands that government borrowing today means higher taxes in the future. A tax cut financed by government debt does not reduce the tax burden; it merely reschedules it. It therefore should not encourage the consumer to spend more.

The implication of Ricardian equivalence is that a debt-financed tax cut leaves consumption unaffected.