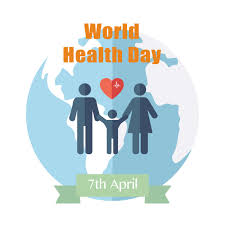 The state government has successfully completed 14 years under the leadership of Chief Minister Dr. Raman Singh.