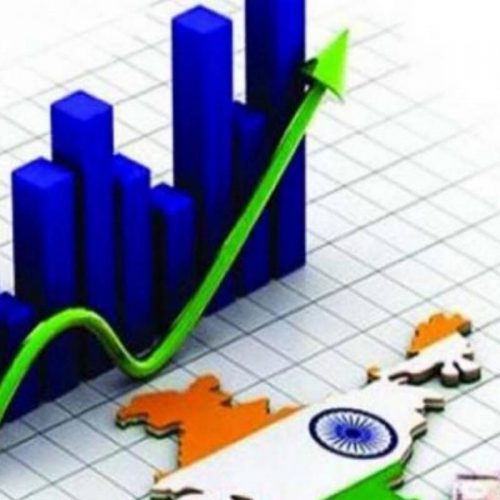 Any asset which stops giving returns to its investors for a specified period of time is known as Non-Performing Asset (NPA). Generally, that specified period of time is 90 days in most of the countries and across the various lending institutions. However, it is not a thumb rule and it may vary with the terms and conditions agreed upon by the financial institution and the borrower.

More than Rs. 7 lakh crore worth loans are classified as Non-Performing Loans in India. This is a huge amount. The figure roughly translates to near 10% of all loans given. This means that about 10% of loans are never paid back, resulting in substantial loss of money to the banks. When restructured and unrecognised assets are added the total stress would be 15-20% of total loans.

NPA crisis in India is set to worsen. Restructuring norms are being misused. This bad performance is not a good sign and can result in crashing of banks as happened in the sub-prime crisis of 2008 in the United States of America. Also, the NPA problem in India is worst when comparing other emerging economies in BRICS.