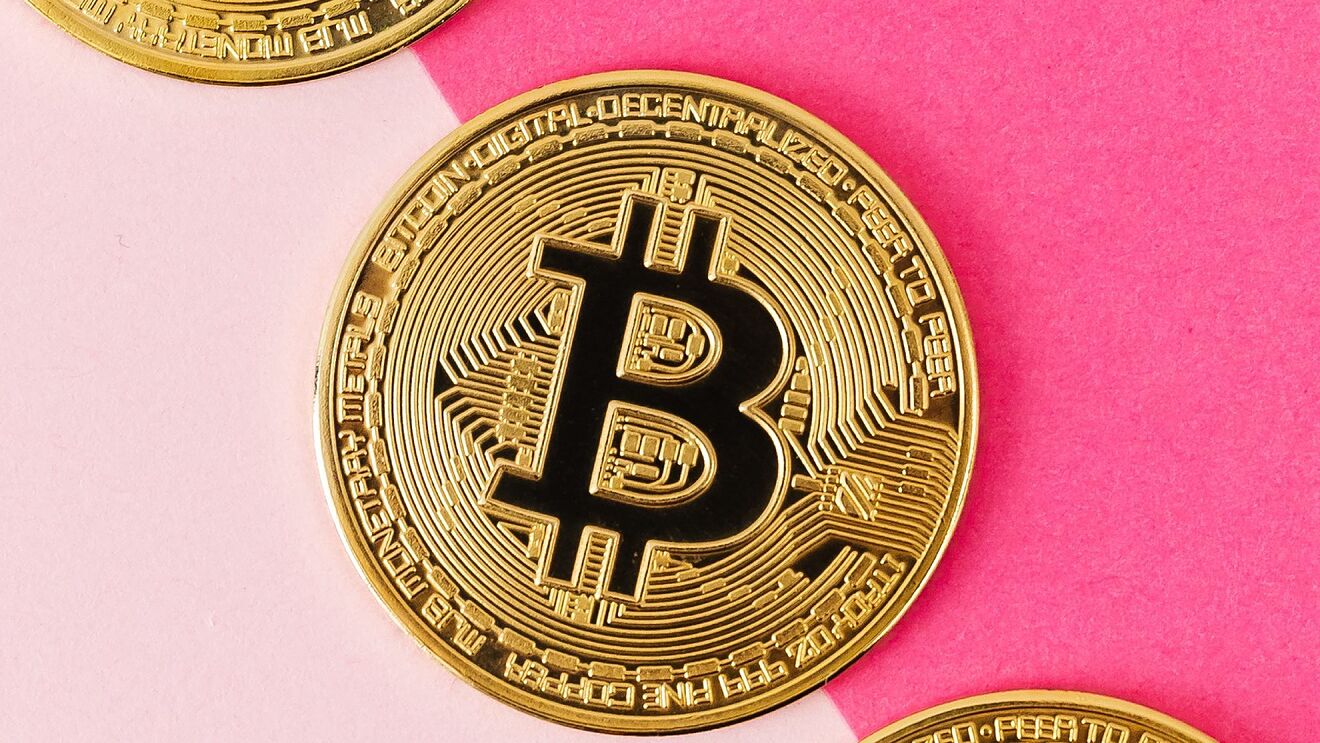 One of the most striking moves in the Union Budget’s taxation proposals for 2022-23 is the introduction of a taxation regime for virtual digital assets — evolving manifestations of crypto currencies, codes and non-fungible tokens.

The government has proposed to issue a Digital Rupee, or Central Bank Digital Currency (CBDC), in the fiscal year 2022-23. Additionally, the Budget also proposed imposing a tax of 30 per cent on virtual assets, effectively legitimising trading of private crypto currencies and non-fungible tokens. This is broadly in line with the Centre’s plans to have a fiat digital currency, while disallowing use of private virtual coins as legal tender.