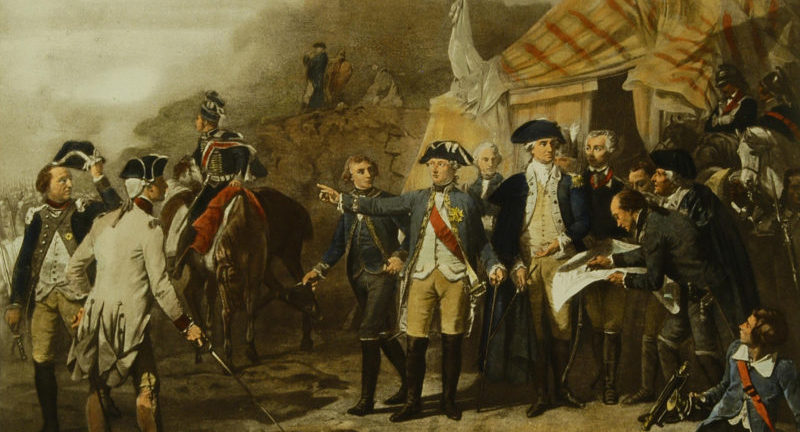 The revolution led to the establishment of a republic based on the first written constitution in the world. This was a marked contrast to the other states were Monarchies were still in power. This inspired people across the world to struggle for democratic and republican forms of government. It established a federal state with powers divided between the federal government and states.

This provided a nice template for power-sharing in diverse countries that needed complex polities. Besides, there was a separation of powers between various organs of the state. Certain inalienable rights were given to the people – this limited the government against the authority of people and reduced government interference in their lives.

Democracy was established, but it was far from perfect. Sections like Negroes and women were denied voting rights. But the journey to democracy had begun. It led to many uprisings in Europe, with the French revolution being the biggest. Many generals who participated in the war was instrumental in the French revolution. Thinkers like Thomas Paine also participated in the revolution. This led to a spread of modern ideas in Europe.

The American revolution had a profound impact on the history of the modern world. It provided a template through which modern ideas could defeat oppressive regimes.  The subsequent success of the USA in world arena is a testimony to how powerful is the idea of liberal democracy and emancipation of the populace. This model was successfully emulated by many countries (especially in Europe) post World War II.  India also has learned a lot from the American experience and adopted many of these democratic principles, adding to our own democratic socialist principles.