Utilization certificates amount to Rs 2,413.40 crore were outstanding as of March 31, 2018 against the grants-in-aid bills drawn up during the fiscal year.

Revenue receipts and capital expenditure as percentage of GSDP has decreased marginally during 2017-18 as compared to 2016-17, whereas revenue expenditure has increased even after adjusting for inflation during the same period.

AG Chhattisgarh said ratio of total outstanding debt to GSDP (18.14%) was higher than the prescribed target of 14 Finance Commission (17.05%), as state government has raised borrowing from market loan of Rs 8,100 crore for Chhattisgarh State Development Loan.

Portugal is to launch a Gandhi Citizenship Education Prize with an aim to promote Mahatma Gandhi’s ideals. The announcement was made by the Portuguese Prime Minister, Antonio Costa. at the second meeting of the National Committee for Commemoration of the 150th Birth anniversary of Mahatma Gandhi at New Delhi on 19 December 2019. The meeting was presided by President Ram Nath Kovind.

The move comes as the country was inspired by the different thoughts and quotes of Mahatma Gandhi.

The first edition of the Gandhi Citizenship Education Prize has been dedicated to animal welfare. This is after the words of Mahatma Gandhi which said that the greatness of a nation can be judged by the way its animals are treated.

The initiation of the award shows global reverence for Mahatma Gandhi as the world is realizing that his vision of peace, equality, and non-violence.

The rocket, also known as CZ-5, blasted off with more than 1,000 tonnes of thrust.

The Chinese space authorities declared the mission a “complete success” just over half an hour after the lift-off when the Shijian-20 satellite it carried entered its designated orbit.

It is the country’s third attempt to launch the rocket.

Ethiopia launched its first satellite, a landmark achievement for the country’s space program that caps a banner year for the African space industry.

The launch of the Ethiopian Remote Sensing Satellite (ETRSS) took place at a space station in China.

The live broadcast was watched by a group of Ethiopian and Chinese officials and scientists who had gathered at the Entoto Observatory and Research Centre outside the capital, Addis Ababa. 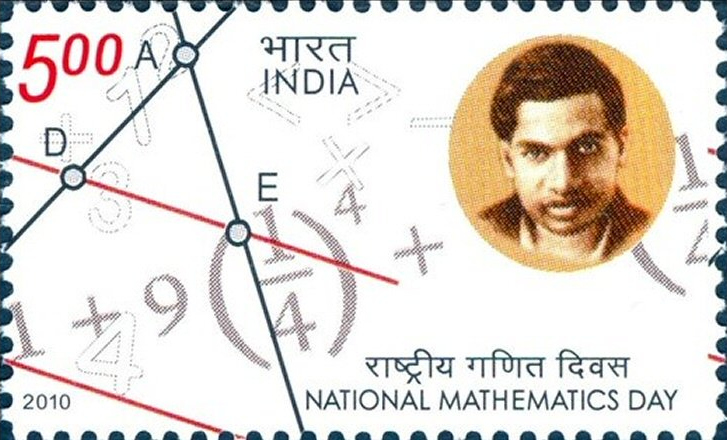 The Indian government declared 22 December to be National Mathematics Day.

This was announced by Prime Minister Manmohan Singh on 26 February 2012.

December 23 is celebrated as ‘Kisan Diwas’ or ‘National Farmers’ Day’ every year.

The day honours Chaudhary Charan Singh, the 5th Prime Minister of India who was born this day.

It is believed that ‘Zamindari Abolition Bill-1952’ was passed due to Chaudhary Charan Singh’s hard work.

Union minister Nitin Gadkari takes plans to take khadi and village industries turnover to Rs 2 trillion in the next five years from Rs 75,000 crore at present. The industry to expand its share in global trade to about 10 percent, Micro, Small & Medium Enterprises (MSMEs) Minister Gadkari urged players to grab the opportunity to expand in the wake of China that accounts for 17 percent of the global trade business battling increased cost and difficulties. The turnover of khadi and village industries is Rs 75,000 crore at present.

Steps are on to take it to Rs 2 trillion in five years.