State Government will come up with an integrated plan for women’s security in Chhattisgarh.

Baghel said that no progress is possible in any society without participation of women. In Chhattisgarh’s development as well, women play an important role.

He said that it is an important responsibility of the state government to provide safe and positive environment for women in the society, and Chhattisgarh government is determined and committed to ensure safety and well-being of women.

Chief Minister said that the increasing number of cases of crime against women has alarmed the state government to take even more effective steps to ensure security of women.

Russia ‘only country in world’ with hypersonic weapons

Russia is the only country in the world that has hypersonic weapons- weapons that travel faster than Mach5 (~6174kmph) and have the capability to manoeuvre during the entire flight.

The first unit equipped with the Avangard hypersonic glide vehicle is set to go on duty by Dec 2019, while the air-launched Kinzhal hypersonic missiles already have entered service.

Putin has said that the missile flies 10 times faster than the speed of sound, has a range of more than 2,000 kilometers (1,250 miles) and can carry a nuclear or a conventional warhead.

Mach Number is the ratio of the speed of the body to the speed of sound in the undisturbed medium through which the body is traveling.

India stood at 11th position in the previous edition of the report with a 7.7 per cent year-on-year rise in home prices.

Slow sales, high inventory and lack of liquidity with developers have restricted rise in home prices.

Hungary leads the index this quarter with 15.4 per cent annual price growth, followed by Luxembourg at 11.4 per cent and Croatia at 10.4 per cent.

India set to cross the 100-GW renewable energy capacity mark in 2020 and will gain 175 GW clean energy target by 2022 provided the government.

The government needs to promote storage to ensure a 24×7 clean energy supply as coal-fired thermal power still remains the base load in the country. The issues hampering the growth of renewables in India are lack of interest or the financial institution to fund renewable energy projects, safeguard duty on imported solar panels, ambiguity over goods and services tax (GST) on solar equipment and low investor sentiment due to delayed or non-payment by discoms to clean energy developers. 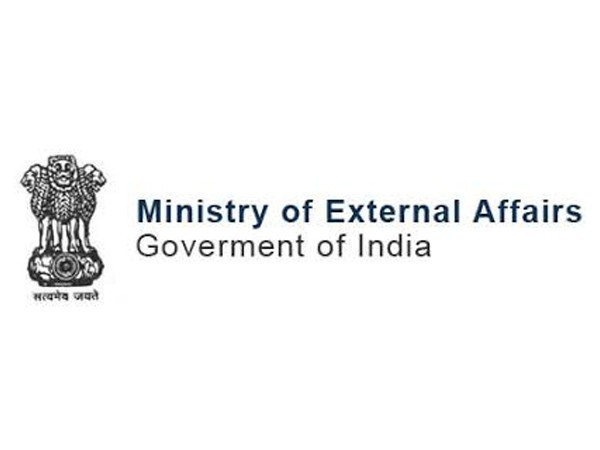 Ministry of External Affairs has included Madagascar and Comoros in the Indian Ocean Region Division, which looks after India’s maritime neighbours such as Sri Lanka, Maldives, Mauritius and the Seychelles.

Earlier these two island nations were looked after by East and South Africa Division of the MEA.

The recent step reflects the growing strategic importance of the Indian Ocean islands within the framework of Indo-Pacific.

Seychelles, Mauritius, Madagascar, Comoros along with Reunion (French territory) are known as Vanilla Islands and are members of the Indian Ocean Commission.