 The Chief Minister on the occasion had also inaugurated the All India Inter State Men’s National Tennis Tournament hosted in the complex from February 16 to 21, 2016.

·        WHO for first time releases guidelines on child sex abuse 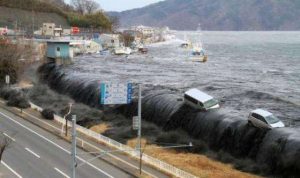