ð Debt-ridden Jaiprakash Associates  said its proposed sale of entire 74 per cent stake in Bhilai Jaypee Cement Ltd for an enterprise value of Rs 1,450 crore is expected to be concluded by year-end and plans to raise up to Rs 2,000 crore through sale of securities.

ð Jaiprakash Associates has also sought shareholders nod for an enabling special resolution to raise up to Rs 2,000 crore through issue of securities via routes like QIP. 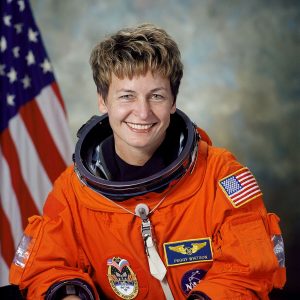 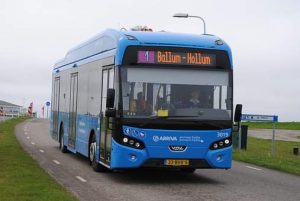 Anantkumar Hegde: MoS in Ministry of Skill Development and Entrepreneurship. 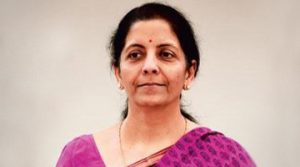 In 2014, the Supreme Court had for the first time recognised transgender persons as the ‘third gender’ and asked the Centre and the States to give them equal opportunities in education and employment.