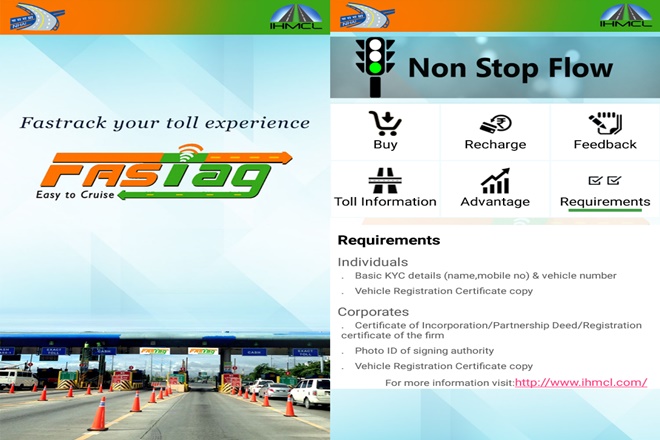 Rajasthan, Punjab and even Delhi have not been spared of the H1N1 influenza, with several deaths being reported from these States.