“A nation’s culture resides in the hearts and in the soul of its people.” -Mahatma Gandhi

Some important characteristics of TK can be identified as follows: 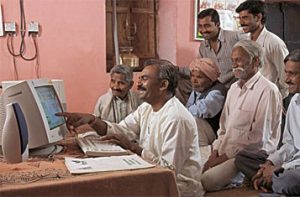 Methods to preserve and promote cultural traditions are

Some methods adopted for better heritage preservation are:

The preservation benefits for collections include:

THE NEED FOR PROTECTING TRADITIONAL KNOWLEDGE

Preservation of Traditional Practices and Cultures