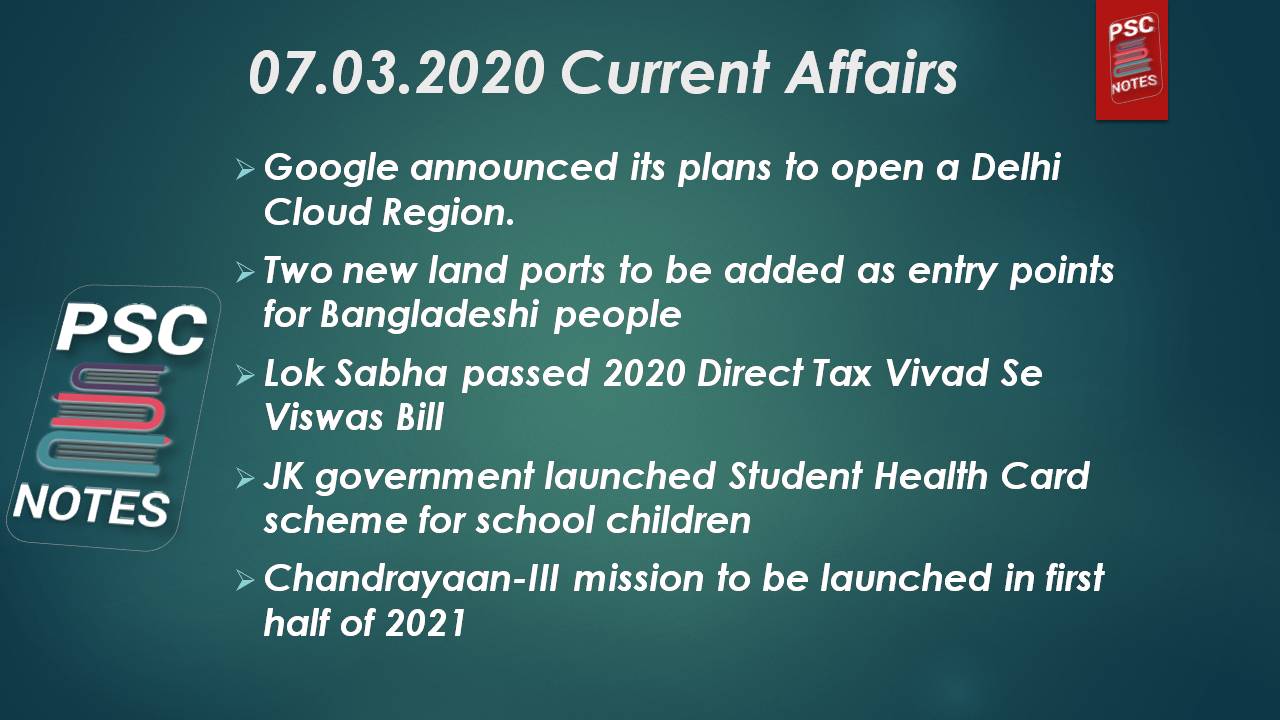 Chhattisgarh Chief Minister Bhupesh Baghel, who was under severe pressure to keep his pre-election commitment to farmers, presented Rs 95,650-crore tax-free Budget for fiscal 2020-21 in the State Assembly.

Baghel commenced his speech with “Sarve Bhavantu Sukhinah, Sarve Santu Niramayah” (Let everyone be happy and healthy), and with the spirit of “Gadhbo Nava Chhattisgarh” (building a new Chhattisgarh), giving primary focus on nutrition, betterment and extension of health services and productive use of the youth’s energy to develop them as a powerful resource.

Estimated gross expenditure for 2020-21 is Rs 1,02,907 crore. The net expenditure, after deducting repayment of debt and recoveries, is estimated at Rs 95,650 crore.

The State is estimated to have surplus revenue of Rs 2,431 crore, as in previous years. Fiscal deficit (which factors in debt repayment liability) is estimated to be Rs 11,518 crore, which is 3.18 per cent of the state’s estimated gross domestic product (GDP) for 2020-21, little above the prescribed limit of 3 per cent, Baghel stated.

Google announced its plans to open a Delhi Cloud Region.

This will be the company’s second cloud region in India since it launched one in Mumbai three years ago in 2017.

The new cloud region will expand Google’s existing network which stands at 8 regions in the Asia Pacific and 22 regions globally.

Projected to be launched in 2021, the Delhi cloud region will have three zones to protect against service disruptions.

Bangladesh is to add two new land ports for the Bangladeshi citizens travelling to India. It will have the option of two more land port entry points on their visas.

Visitors from Bangladesh to India will be able to enter India from Bhomra, and Akhaura side of Bangladesh will connect Gojadanga and Agartala, respectively, on the Indian side.

Currently, Bangladeshi people can travel to India with a normal visa from only two land ports namely Benapole and Petrpole, apart from the travel by air and rail.

The decision to allow entry into India from the two additional land ports was agreed during the visit of Bangladesh Prime Minister Sheikh Hasina to India in October 2018. The move is now in the process of being implemented.

Lok Sabha passed the amendment of the Direct Tax Vivad Se Vishwas Bill, 2020, on 4 March. The Bill was introduced in Lok Sabha by the Minister of Finance Nirmala Sitharaman on 5 February 2020.

The amendment will extend the scope to cover litigation pending in various debt recovery tribunals (DRTs). It also provides an opportunity to settle direct tax disputes within the current financial year by waiving interest and penalty on their pending taxes.

The Direct Tax Vivad Se Vishwas Bill provides a method for the resolution of pending tax disputes that are related to income tax and corporation tax that involve Rs.9.32 lakh crore.

It also defines an appellant as the income tax authority, or the person, or both, whose appeal is pending before any appellate forum as on 31 January 2020.

Jammu and Kashmir government has launched Student Health Card scheme in Jammu on 5 March. It was launched by Lt. Governor G.C. Murmu at a programme organized by Directorate of Mid Day Meal, School Education Department in association with National Health Mission at Teachers Bhavan Jammu.

The scheme will ensure regular checkups of school-going children.

It is expected that regular health checkup facilities at the school level will ensure the good health of students.

The aim of the scheme will ensure the good health of every school-going children and parents who should be made aware of the benefits of this scheme.

Previously, the government has launched MidDay meal for the needy school-going children so that malnutrition can be prevented.

Chandrayaan-III mission to be launched in first half of 2021

The Union Minister Jitendra Singh announced that ISRO’s Chandrayaan-III would be launched in the first half of 2021. A slight delay might happen in the launching of the third moon mission.

The revised configuration is expected to take care of the robustness in design, capacity enhancement for mission flexibility.

It retains the heritage of Chandrayaan-II.

In 2019, Chandrayaan-II spacecraft hard-landed on the lunar surface. The Indian Space Research Organisation (ISRO) had then resolved to launch the project.