Thus the Rural Co-operative Banks were treated as full fledged banks in rural areas with prescribed operational limit. The Rural co-operative banks now plays a vital role to meet the banking ,credit and financial needs of the common and poor people in rural areas. The banks accept deposits from rural people and gives them loans and advances on many scores under different lending schemes. In doing these banking operations they are able to build their own reserve fund and working capital apart from creating their own assets. The Rural co-operative banks carefully consider the credit needs of shareholders and customers and give loans and advances accordingly to the customers and shareholders. The members and customers of the banks get the loans and advances on easy terms. The 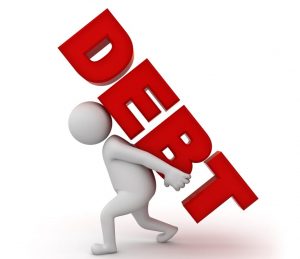 Rural co-operative Bank constitutes an important organ of non-agriculture credit sector. It is conceived as small man’s banks, and serves as an important constituent of multi-agency banking system. Recently these banks have recorded an impressive growth after extension of the provisions of the Banking Regulation Act, 1949. The number has increased from 1091 as on the 1st march 1966 to 1346 at the end of June 1967 to Rs.3250 crores as on 30th june 1985. while the advances increased from Rs. 107 crores to Rs. 2600 crores during the period. Thus the rural co-operative banks are striving to fulfill their objectives of improving the economic living of poor artisans, traders, business men and others in rural areas. In Chhattishgarh, about 25 percent people are living in rural and semi-rural areas. The rural co-operative banks are to cater to the need of these people on similar footing as primary co-operative societies to the poor people in rural areas.